A year passed by

Without taking note of it, early this month it was the one year 'birthday' of this blog. As I have said in one or two previous posts, I find that I have benefited from starting this blog, particularly because it has brought me into contact with a few other people with similar interests. Unfortunately, I often find it difficult to find time for writing posts, but I hope that what I do post is useful and interesting enough to stimulate future visits. 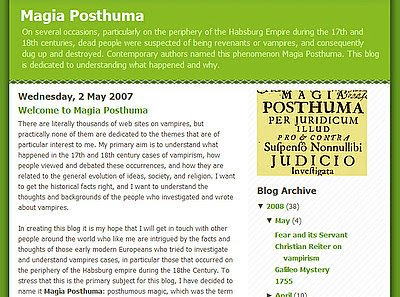 Email ThisBlogThis!Share to TwitterShare to FacebookShare to Pinterest
Labels: blogging

Fear and its Servant 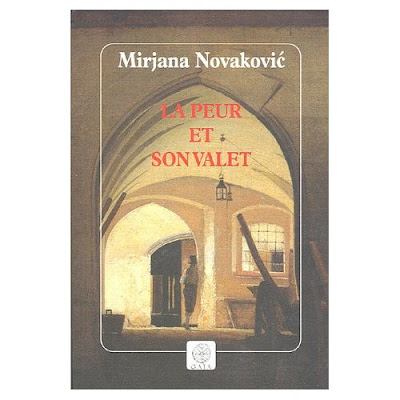 The investigation of the vampire case at Kisiljevo in 1725, see e.g. this post, is the subject of a Serbian novel and a play called Страх и његов слуга (Fear and its Servant) by Мирјана Новаковић (Mirjana Novaković). I haven't read the book, although it is actually available in a French translation, La Peur et son Valet (Gaia, 2005), but as far as I understand it is not a historical novel about the vampire case, but rather an allegorical tale inspired by the vampire case and other historical episodes. According to this web site on the play,

"The Fear and its Servant is a play based on the novel by Mirjana Novakovic written as a parody of a quasi historical content. As for the genre, the play could be considered as a thriller with elements of political allegory. The background of the novel is a historical event in the first half of XVIII century; the Austro-Hungarian commission arrives in Belgrade to the court of regent, Alexander of Wurtenberg and princess Maria Augusta with an aim to check the rumors about the existence of vampires in Serbia. However, though the story is about the true events and real people, Fear and its Servant is not a historic novel, since the aim of the author (as well as of the theater production group gathered round the project) was not to reconstruct the air of the given historic moment, but to transcript the past by reflecting the allegory to the current time."

If any visitor of this blog happens to have read the novel or seen the play, it would be very interesting to know more about it. The play was staged at the Kalemegdan Fortress in Belgrade. Unfortunately, I haven't been to Belgrade since the early Seventies, so I have no memory of this place. 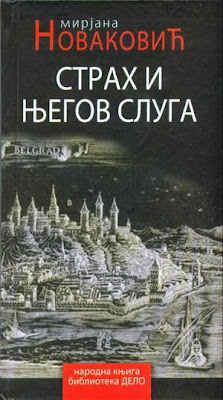 Professor Christian Reiter of the Medical University of Vienna, who appears in both Die Vampir Prinzessin and the Galileo Mystery episode about vampires, can be heard here talking (in German) about the early 18th Century vampire cases from the point of view of forensic medicine.

The talk entitled Der Vampirismus und die Wiener Ärzte was given at the Pathologisch-anatomisches Bundesmuseum in Vienna on July 13th 2007.

For some reason he claims that all male vampires have an erection! It's likely that Peter Plagojewitz was not the only corpse suspected of being a vampire that exhibited this phenomenon, however I can't remember it being mentioned in other descriptions.

Reiter concludes that the disease associated with vampirism is anthrax.
Posted by Niels K. Petersen at 06:00 1 comment:

Galileo Mystery, a documentary series on German TV channel Pro7, earlier this year dealt with vampires, even dramatising the exhumation of corpses in Medvedja and showing excerpts from the original documents. I have only seen the clip available here, but it looks pretty interesting. 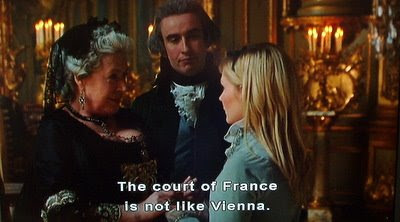 The above shot is from the opening of Sofia Coppola's Marie Antoinette (2006), where Empress Maria Theresa (Marianne Faithfull) admonishes the future queen of France (Kirsten Dunst). Marie Antoinette was born on November 2 1755, i.e. almost a year after the empress got concerned with magia posthuma and sent a couple of court physicians to investigate a Moravian case that had astounded Vienna.

Certainly, the court in France was ahead of the Austrian court with respect to witchcraft and related matters that Maria Theresa had to concern herself with - aided by a certain Gerhard van Swieten. The movie, of course, has nothing to do with those matters, and takes off in 1770 when Marie is handed over to the French.