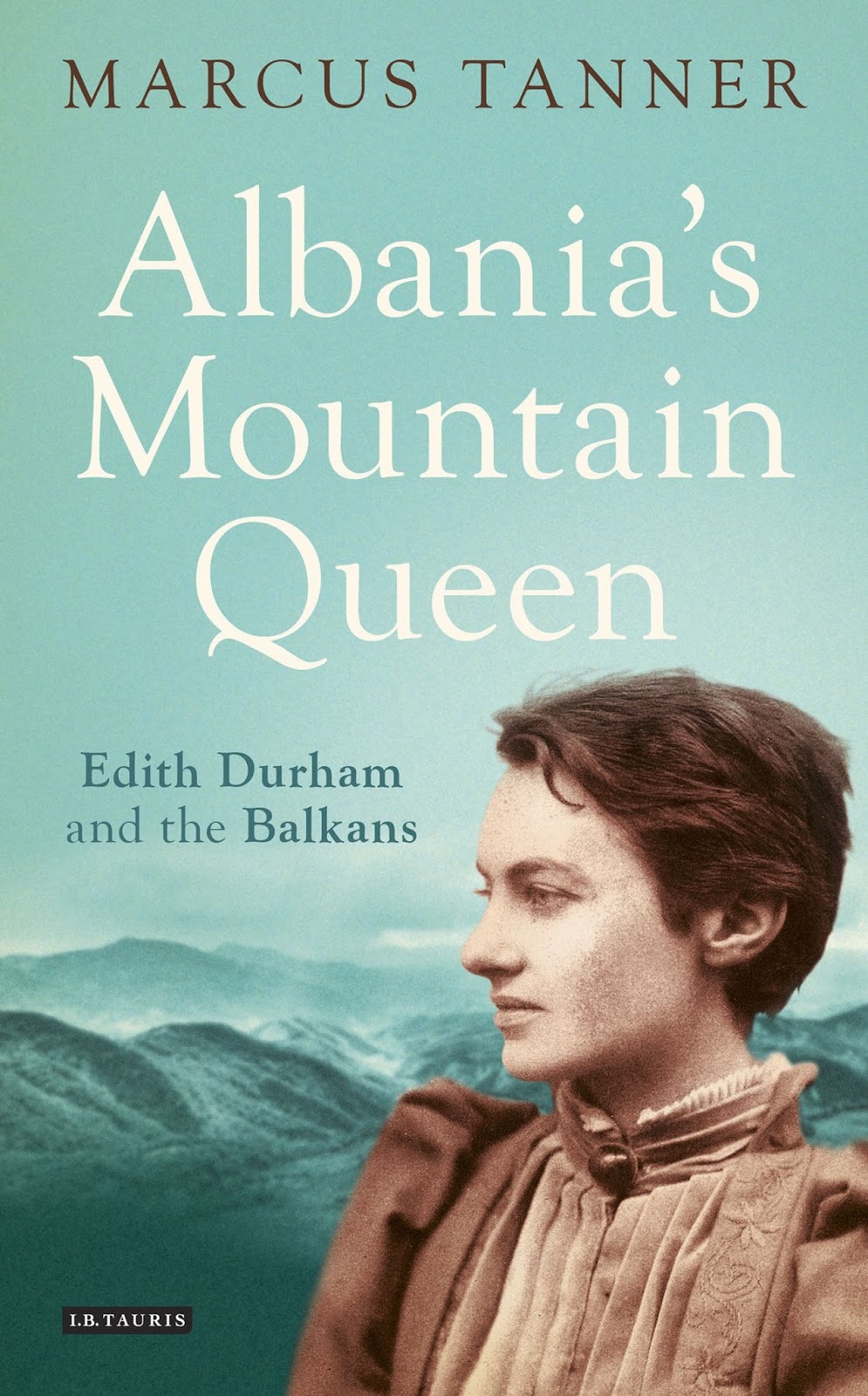 Durham's High Albania, including her information on 'that dire being the Shtriga, the vampire woman that sucks the blood of children, and bewitches even grown folk, so that they shrivel and die', is easily found second hand.
Posted by Niels K. Petersen at 13:58 No comments: