Thanks to an international co-operation between a number of archives, including the Austrian State Archives, historical maps of the Habsburg Empire are now available in both 2D and 3D as layers on top of current Google Earth maps. The maps are searchable, so you can seek out a number of places that are e.g. relevant to the history of vampires and posthumous magic, including those shown below: Kisolova, the site of the first 'vampire case' concerning a certain Peter Plogojowitz, and Frey Hermersdorf, the site of an instance of magia posthuma that was investigated by the court physicians Johannes Gasser and Christian Wabst, described and analyzed by Gerard van Swieten, before prompting Empress Maria Theresa's decree concerning magia posthuma and other superstitions.

Historical Maps of the Habsburg Empire is an excellent resource worth investigating. 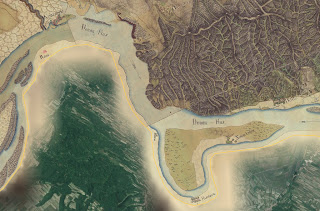 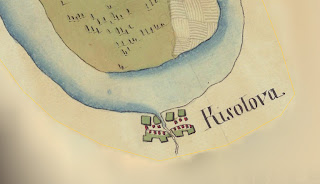 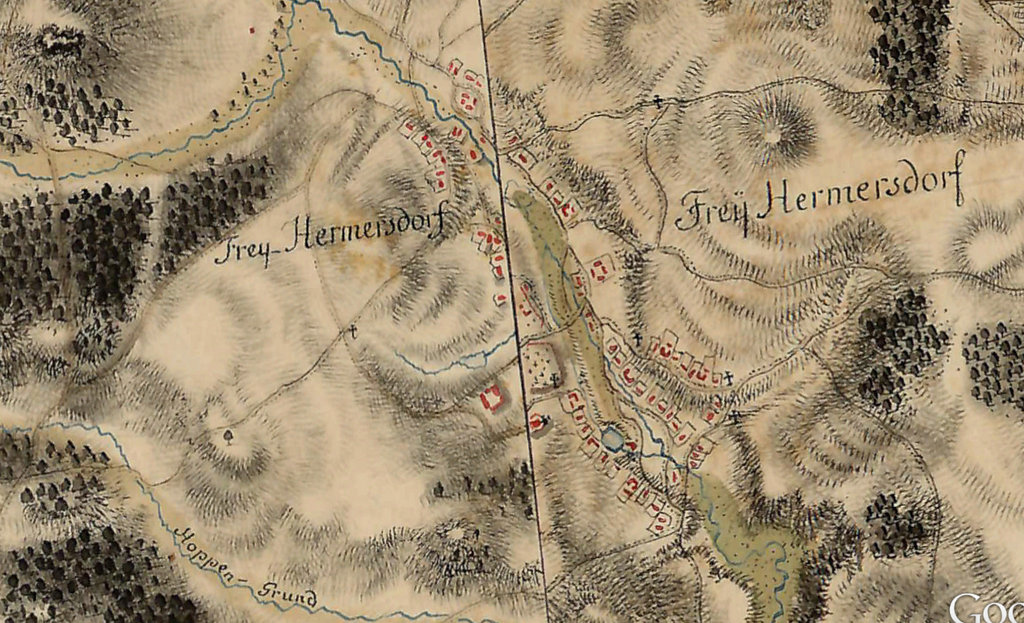