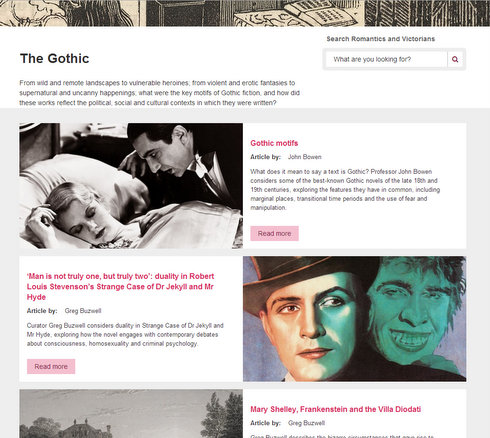 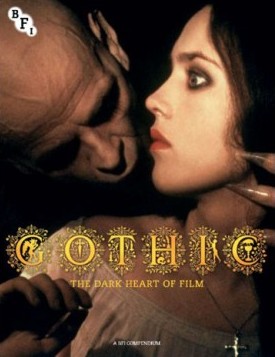 I have this excellent book.