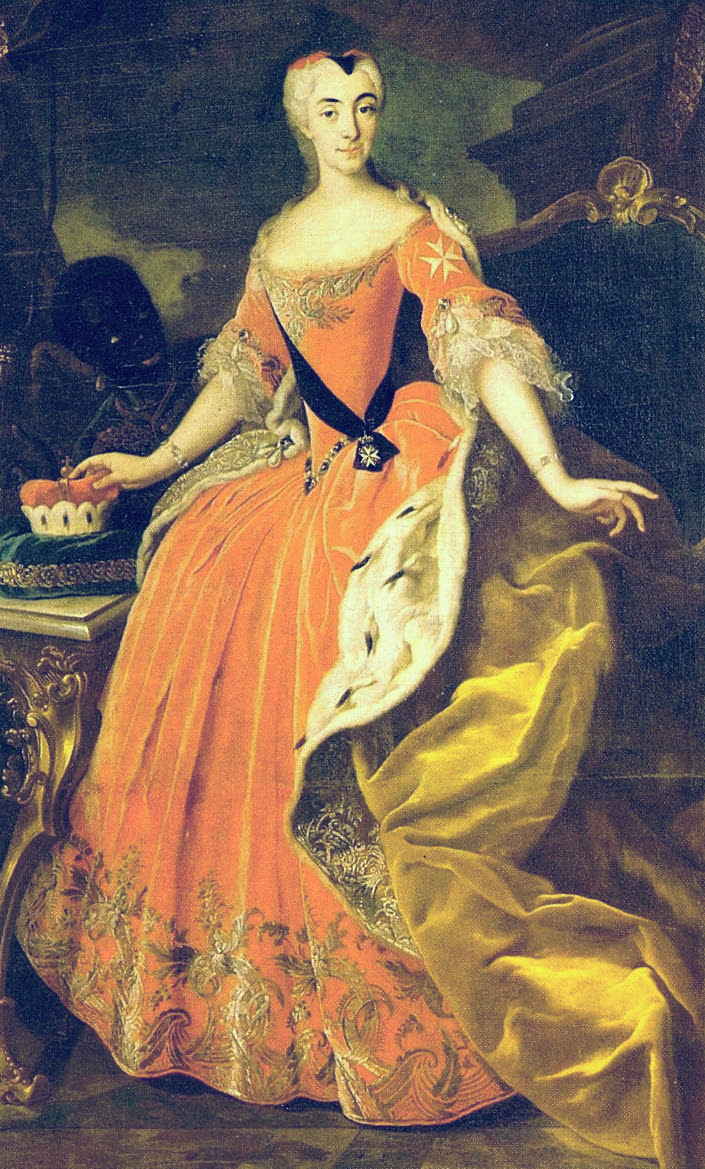 During the winter of 1736-37, the Devil travelled to Belgrade, Serbia, with his Serbian servant, Novak, to investigate rumours about vampires. At the same time, an Austrian commission was on their way to Belgrade to find out if vampires really exist.

However, the vampires they encounter - if they can in fact be considered vampires - are not exactly what one might expect, neither from the actual vampire cases of the period or from modern Western vampire fiction.

In fact, the whole story is as far from an attempt at recreating the period as it is a piece of ordinary vampire fiction. Rather, Mirjana Novakovic' Fear and Servant is a literary fantasy mixing history with literature, no doubt inspired by Mikhail Bulgakov's The Master & Margarita and Milovan Glisic's novel about the vampire Sava Savanovic, Posle devedeset godina from 1880. In the mix are numerous references to e.g. Melville, Shakespeare, Baum, and even the Rolling Stones (whose Sympathy for the Devil itself is perhaps inspired by Bulgakov's novel about the Devil visiting the Soviet Union).

The story is narrated by the Devil using the nom de plume Otto von Hausburg, and Princess Maria Augusta of Thurn and Taxis, the wife of Carl Alexander, Duke of Württemberg, who played his role in distributing the information about the investigation of purported vampirism in Medvedja in Serbia (cf. Hamberger, Mortuus non mordet, p. 111). 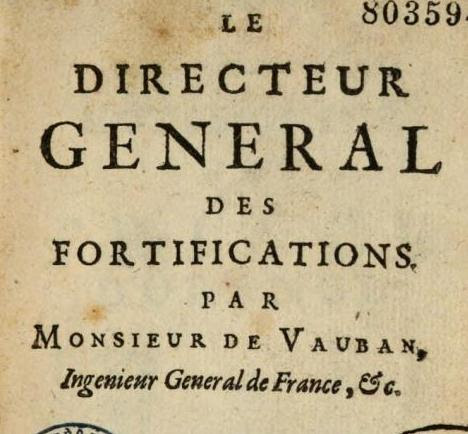 A reader in Nis in Serbia recently kindly mentioned that the novel, originally published in 2000, had been translated into English and published by Geopoetika in 2009 in a series of Serbian Prose in Translation. Obviously, Fear and Servant is not your typical vampire novel, nor is it a novel that provides much information of use for vampire research, but it is a very enjoyable and well-written novel, and as a literary experience certainly far more rewarding spending time on than Fred Vargas's Un lieu incertain.

The novel has been reprinted several times in Serbia, was awarded the Isidora Sekulic Award and a play based on it was performed in 2003 at the Kalemegdan Fortress in Belgrade where parts of the action takes place. As mentioned in an earlier post, the novel was translated into French in 2006.