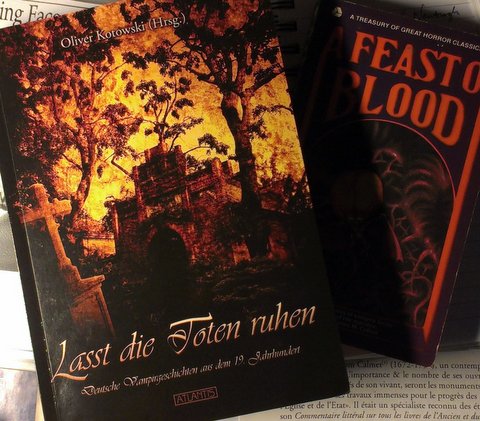 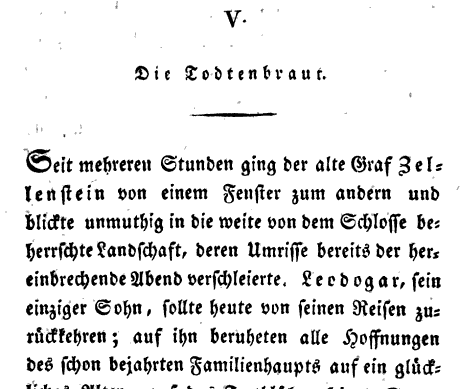 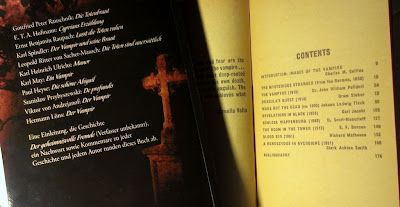 I suspect you're aware of the German print of "The Mysterious Stranger" ("Der Fremde") by now, but if note, here is the 1844 version (I presume it's the original): https://play.google.com/books/reader?id=z3I7AAAAcAAJ.