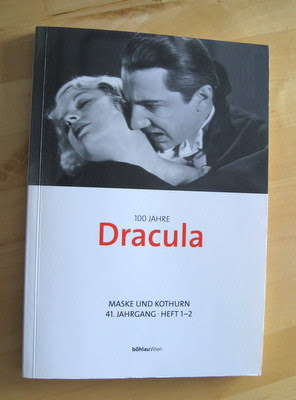 The Austrian publisher Böhlau mentioned in my last post published a volume on vampire matters in 1997: 100 Jahre Dracula compiled by Rainer M. Köppl, who later on hosted the Vampire Princess documentary. Commemorating the centenary of Bram Stoker's Dracula, the book mostly contains material related to Dracula and other fictional vampires. There is, however, a short article on vampirism from a medical point of view by Andreas Leithner and Christian Reiter (Reiter also was in the above mentioned documentary) which lists some of the diseases that people have tried to relate to the vampire cases, and of our main interest: An article by Köppl on Gerard van Swieten (Wissenschaft und Totenzauber) and a reprint of the German translation of van Swieten's remarks on vampirism! Köppl's article is quite enjoyable in its description of van Swieten's tight-rope walking between religion and materialism when denouncing the magia posthuma. 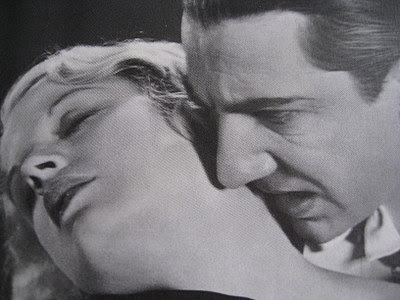