A sudden burst of interest in 'vampire skeletons' 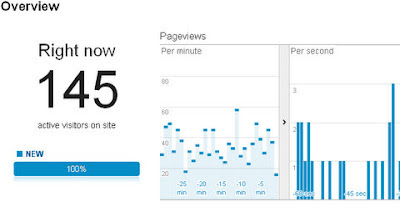 A news story about 'vampire skeletons' found in Bulgaria providing very little actual information, and suddenly - as the story circulated around the globe - the number of visits to this blog exploded. Apparently a lot of people were searching for information on those 'vampire skeletons' and found some of my posts on the subject, like Another 'vampire' skeleton found, Yet another Czech 'vampire' found, 'Vampire Skeletons', Revenants and vampire forensics and The Vampire Bites Back? interesting.
Posted by Niels K. Petersen at 20:36