For some years tranquil peace ruled in Moravia, but then ...

As Google Books put more and more books online, one can get to check up on some more references, and I recently noticed the Moraviæ historia politica et ecclesiastica from 1787 by Adolf Pilarz and František Adolf Moravec, i.e. a political and church history of Moravia. In the third part of the book, Pilarz and Moravetz note that after The War of the Austrian Succession, peace ruled in Moravia, and the area flourished for some years. However ... two kinds of superstitions infested Moravia, one of them being what 'the Hungarians call Vampires'. More precisely, Moravetz writes: 'de sagis magisque posthumis, quos Hungari passim Vampyros vocant,' which links posthumous witches and magicians with vampires.

The authors call this superstition an ancient (vetustus) error which has moved from the East (Oriens) to Poland, Hungary and Moravia, and defines it is a common belief that corpses of witches and magicians buried in cemetries return animated by a demon to suck the blood of the living. And, as we would expect, this belief is related to the find of cadavers full of blood and incorrupted (sanguine plena, atque incorrupta), although these signs can be explained through natural means.

Pilarz and Moravetz  then refer to a specific case, the well-known incident dated December 22 1754 concerning a woman of Polish background, Rosina Polakin, whose body was hardly corrupted after thirty days, and consequently cremated along with a number of other corpses. Baron and court physician van Swieten, however, refuted the belief, and Empress Maria Theresia in 1755 ordered these acts of superstition to be stopped. 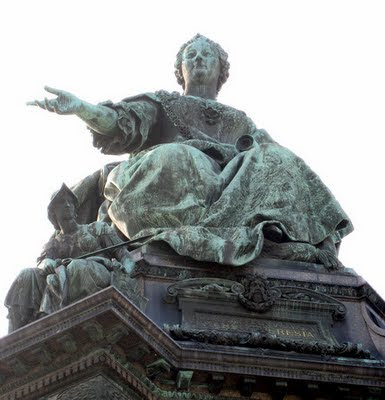